What do Londoners in Tech think about Brexit? 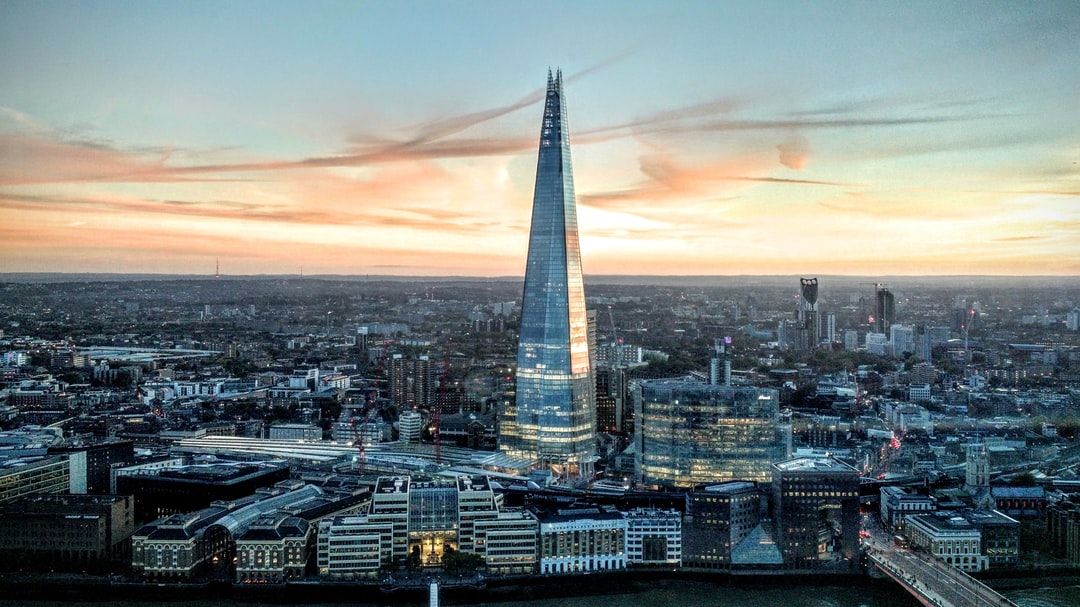 Brexit and Tech - Conversations with Londoners about leaving the EU

The United Kingdom of Great Britain and Northern Ireland  leaving the European Union is a contentious topic. Brexit has sparked divisions throughout the UK but as a software developer and a foreigner living in the UK, I wanted to know how people in tech felt about what was going on.

London is a prolific tech hub which attracts people from all around world. It’s not Silicon Valley but many international companies and startups choose to make London their place of business. As a developer living in London, for the past year I’ve been going to meetups and events all over the city related to tech. It’s easy to find events and meet influential minds in machine learning, AI, cloud computing, web development and more all within a train ride or tube ride away. Through these events, I’ve learned a bit about people’s view on Brexit by talking to software engineers, product owners, project managers, business analysts and others in software development and IT workers. What follows are some of the opinions expressed by Londers who work in tech.

A disclaimer before I proceed; I have no skin in the game so to speak, I’m a New Zealand immigrant living in London. I didn’t vote nor do I have the right to vote in the UK on this issue. I will try to be as objective while representing the arguments I have encountered from the people I’ve spoken to directly through informal conversation. The sampling of people is inherently biased and is not representative of all Londoners or all who work in tech. With that out of the way, lets proceed.

I was never very interested in politics before this. I’m hoping everything will work out fine in the end.

A system administrator told me as we talked in over lunch. By far the most relaxed person I’ve spoken to regarding Brexit, he explained he had voted to stay but he was never really interested in politics before the referendum. He was always very conservative but his family were divided on the issue. He thinks that at the current rate of progress, Brexit will continue fill the public consciousness for the foreseeable future. The company he works for is preparing for multiple eventualities and have measures in place, “We just need to flip the switch, everyone’s just waiting to see what’ll happen”.

It’s ridiculous, I hope by some miracle they cancel it.

A software developer working on machine learning told me, when asked about Brexit. He seemed visibly frustrated with what was happening. He was disappointed with loosing some of the key   benefits of EU membership and referenced how easy it was to go on a spontaneous holiday. He took solace in the constant delays, hoping that that somehow Brexit would be stopped one way or another.

We’ve become the joke of Europe. I find myself apologising for being British.

Talking with a manager in Financial services who was looking to make a transition into Fintech. He is a Briton living in Germany making a weekly commute to London. The biggest crisis he faced was dealing with the what barriers would be created for travel, “I’ve got a German Passport, that’s my insurance,”. He is also a father and was trying to figure out how best to help his children navigate through high-school and university — making sure the education they receive will be transferable between countries after Brexit.

I think there is an opportunity. [The government] will have to do something to counteract the negative impact.

An optimistic outlook from a FinTech Developer. The developer didn’t seem to phased by Brexit and thought whatever happened the government would be forced to offer millions of pounds in the form  initiatives to ensure everything continued to run smoothly. He has faith that London won’t loose it’s advantage after Brexit.

My kids go to school here. My oldest daughter is at university. They speak English at home. They are British.

A web developer who moved from Poland to find work as a software developer.  That was 15 years ago and now he’s now a CTO. His biggest concern is the effect Brexit has on his on his family. He expresses disappointment that his daughters will loose the ability to work and live in other countries as he did. He also showed frustration with the EU Settlement Scheme and the app. He’d helped some friends navigate the app because it didn’t work on their phones and wasn’t very easy to use.

A senior developer said to me jokingly. He’s been working at a startup in London where he finally found the right fit after years of freelancing and contracting. He’d previously been working in other countries within the EU like France and Germany but decided to come to London for a change. “I think the impact won’t be too bad on London, it’s still a great city for business.” He thinks London wouldn’t loose it’s competitive edge. It still has a good environment for business and even a slight decline wouldn’t be too big of an impact.

It’s easy to know why [Brexit] happened. Talk to people in the north of England, some have never even been to London so why would they have an affinity to Europe.

An ex-IBM employee and budding entrepreneur said to me. Originally from India, he’s been working in London for 10 years; after travelling here for work and loving it so much he decided he wanted to move his life here. He explained that the division between those in the UK has been surfaced through Brexit and there are underlying problems that need to be addressed. The only way to close the gap is education about what the EU does and a commitment to an end of austerity so that areas outside of London can flourish.

These are just a few of the opinions I’ve encountered while talking with people at meetups, conferences and other tech related events in London since I’ve been here. It’s not the most easy thing to bring up in conversation but it’s fascinating to hear the different perspectives on such a contentious topic  in British Politics today.

If you’d like to read about some less contentious topics about programming then consider reading some other articles I’ve written like Is JavaScript the right Language for Businesses.

Previous
Minimum Viable Reason
Next
Getting started with Framer Motion