You don’t know everything 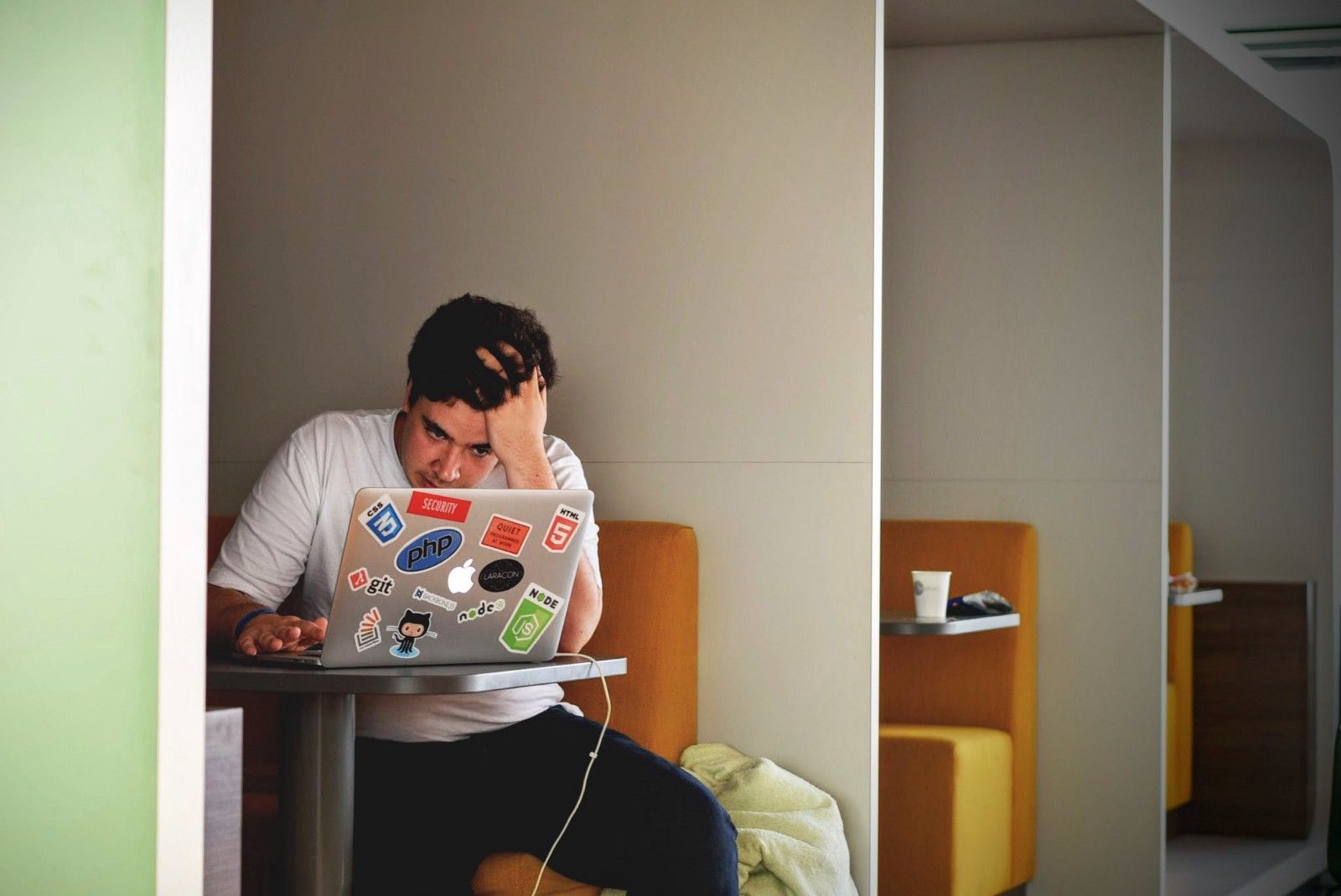 And it’s okay to admit to not knowing

When we don’t know something, it’s easy to become defensive or to try and avoid the situation entirely by pretending we do. The common situation in every sitcom springs to mind, where a character tries to bluff their way through increasingly awkward and stressful encounters trying to avoid being found out. In real life, however, trying to cover up a gap in knowledge by lying is dishonest to every party involved and doesn’t even have a worthwhile reward given the incredible risk, so why do we do it?

In a professional setting, we feel as though we have to be an expert. We think that admitting we don’t know is a sign of weakness that will bring upon doubt in our abilities. It’s important to understand that not knowing is a natural part of life, it is common and should be expected. It’s okay to not know something and it’s important to understand that it’s impossible to know everything. If the first step is not knowing something then the next step is to admit that we don’t know and communicate this. It’s important to be honest and it’s a sign of professionalism to admit to our gaps of knowledge, however, this doesn’t mean we just admit and forget.

Admitting we don’t know something should be a sign that we need to learn. It should be seen as an opportunity to try and prevent it from happening again. We may need to do some reading up about it or enlist the help of others. Filling this gap in our knowledge is rewarding and is also an action which can take to satisfy the other party.

If I were asked how to integrating a technology I haven’t used very much, then I would be open to learning enough about it to so I could answer that question. I may not know the full depth of knowledge but I would be more confident in knowing the broad strokes and identifying areas of potential risk.

When we are asked something we don’t know the answer to, we can make learning a priority that makes it clear we don’t know yet but we are dedicated and willing to learn. Perhaps it is a very deep gap in our knowledge which can’t simply be fixed overnight so it’s not always possible or necessary to learn the ins and outs but it’s important to know what it is we don’t know, where the gap in our knowledge exists and how we can supplement it. This might be a way to defer to someone who does know and champion them as a domain expert.

I have championed people with more knowledge in a particular area than me in the past and will do so again. If I know I’m not an expert on a topic but I work on a team where there is someone who identifies as an expert, then I’ll make that known. It might be a good way to share knowledge within a team or help divide tasks according to each member’s strengths.

The most challenging inevitability in my work is estimating how long a given task will take. There are many factors that go into an estimate and this is one area I definitely struggle in. The best way to answer an estimate is to identify and communicate the areas of risk and/or break down the task into smaller tasks which can be more easily estimated.