Moving from Medium to Ghost 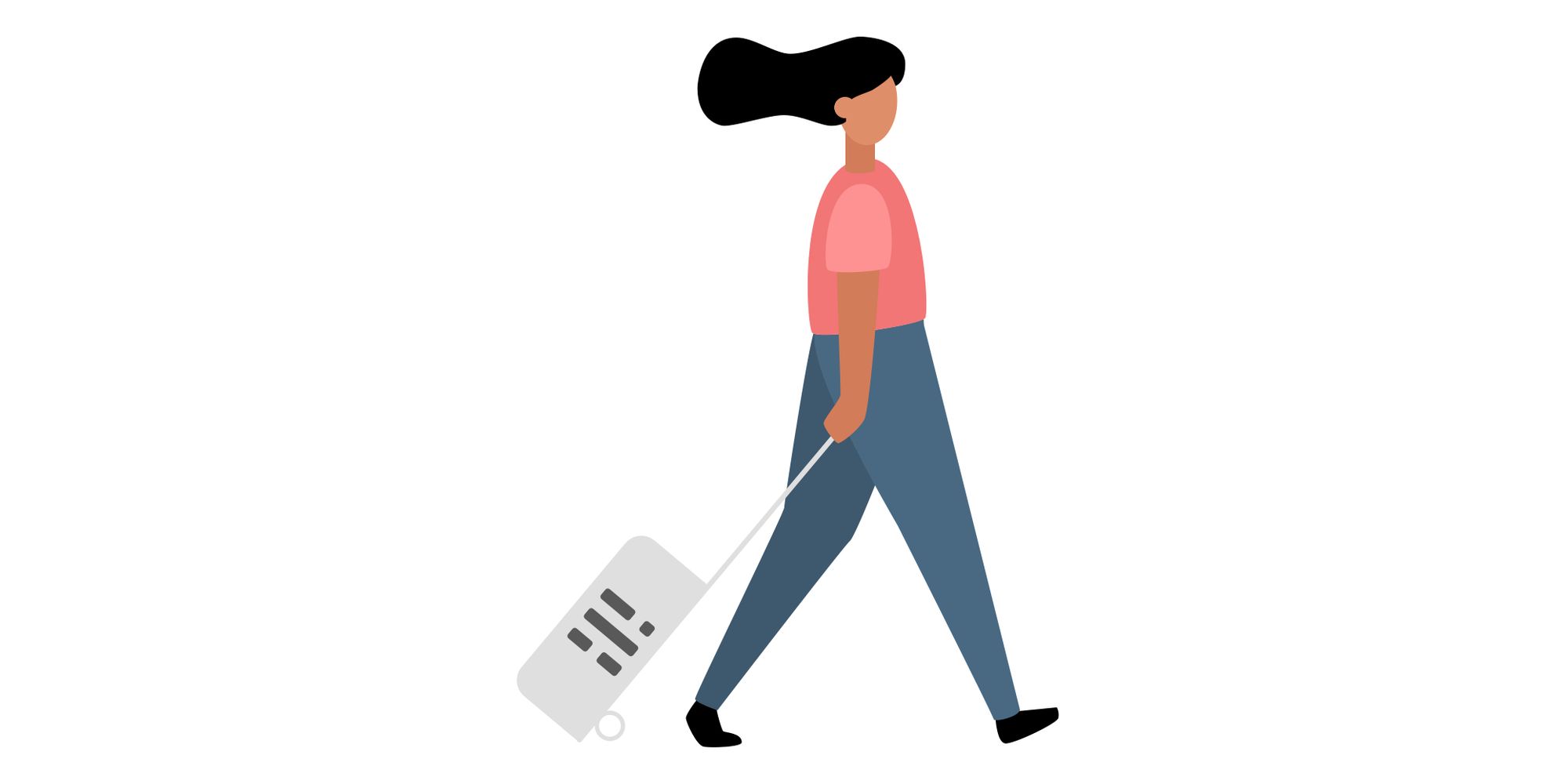 There are many reasons for wanting to host your own blog but why bother when Medium does a great job already? Here are the reasons I chose to take the plunge and give self-hosting a shot.

Why are developers leaving Medium?

I dipped my toes into the Medium platform in 2015 and really began using it as part of my daily routine the following year. I was immediately attracted by it's minimal UI both for readers and creators but it's now 2019, so what's changed? Influential Medium authors with popular publications are leaving Medium for a few key reasons.

These salient points are some notable reasons why Medium isn't the best platform for them, I agree with some of these points but these alone aren't enough for me to jump ship to another platform. Some people have real issue with the paywall, I don't mind it too much,  it's an interesting business model but I see how it can be jarring if you're not signed up.

Why am I leaving Medium?

Medium is still a great platform for writing and consuming writing by creator. It's minimal as a reader and powerful enough to communicate your point as a writer but there are a few issues that make it frustrating as a developer and infuriating as a reader.

These are the biggest annoyances I run into on a daily basis that pushed me towards self-hosting my blog.

Why would you want to self-host?

There are myriad alternatives to Medium that offer a great experience for developers but I chose to self-host my blog powered by Ghost for some key reasons.

I don't plan on leaving Medium completely, there are still writers and publications I enjoy and an evolving platform. I do however plan on using Medium as a tool, a part of the bigger picture but not the be all and end all.

How do I get started with Ghost?

Not yet convinced? Ghost has an interesting section on their site comparing Medium to Ghost. If you want to get started with your own self-hosted blog Ghost on DigitalOcean, I'll be writing about how I did it soon.

Thank drawkit.io by @JamesDaly90 for the slick illustrations used to make this banner